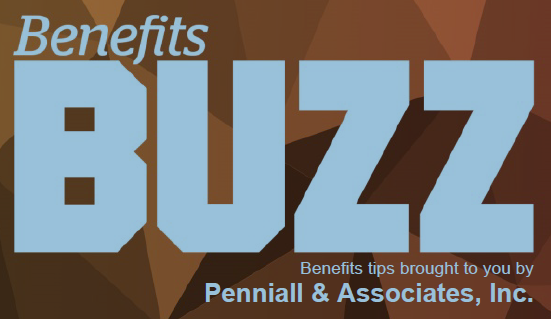 The American Health Care Act (AHCA)
was passed by the U.S. House of
Representatives on May 4, 2017. The
AHCA will move to the Senate for a vote
and possible amendments.

The AHCA needed 216 votes to pass in
the House. It passed on a party-line
vote, with 217 Republicans and no
Democrats voting in favor of the
legislation. It needs a simple majority
vote in the Senate to pass.

The AHCA would reduce the penalties
imposed under the Affordable Care
Act’s (ACA) individual and employer
mandate provisions to zero beginning in
2016, effectively repealing both
mandates.

While individuals would not be required
to obtain health insurance, beginning
with open enrollment for 2019, the
AHCA would allow issuers to add a 30
percent late-enrollment surcharge for
applicants that had a lapse in coverage
of more than 63 days during the
previous 12 months. The surcharge
would be discontinued after 12 months.

The AHCA would repeal the ACA’s
current subsidies for low-income
individuals who purchase coverage
through an Exchange. The subsidies
would be replaced with portable tax
credits in 2020.

The ACA’s rules on essential health
benefits and community rating would
stay in place, but states could apply for
waivers from these provisions.